Editor-in-Chief of The National Pulse. Writer of irate Substack. 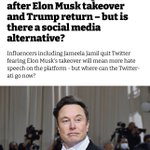 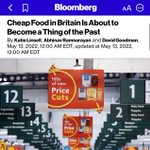 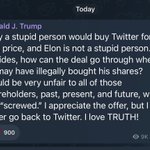 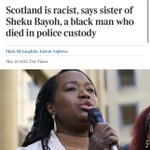 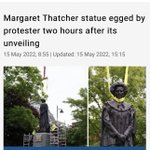 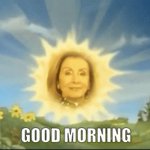 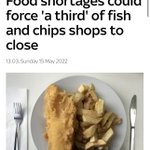 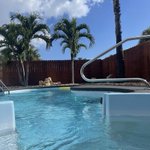 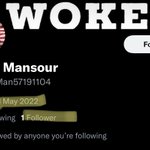 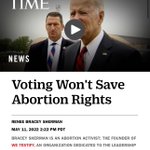 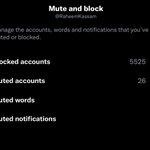 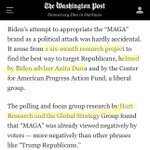 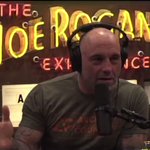 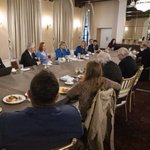 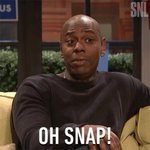 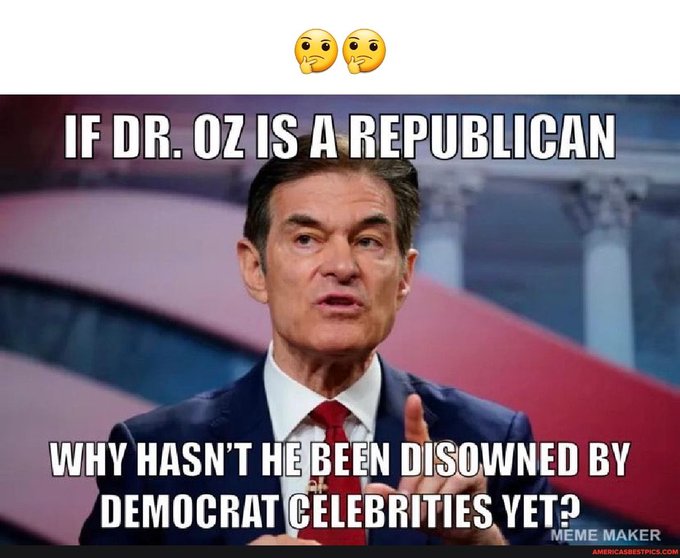 The Telegraph @Telegraph
18h
❓Is lard about to make a comeback? 🧈 With the current cooking oil crisis, it’s time to rethink old-fashioned lard and dripping 🧵👇 telegraph.co.uk/food-and-dri…
Show this thread
41
30
4
337

Jon Schweppe @JonSchweppe
13h
Bezos is a smart guy. He saw what Elon Musk just did. He realizes Republicans are about to take Congress back and he wants Amazon to avoid any additional scrutiny (especially on antitrust.) I’m not saying this is an act, but… expect more “based Bezos takes” in the near-future.

Jeff Bezos @JeffBezos
21h
In fact, the administration tried hard to inject even more stimulus into an already over-heated, inflationary economy and only Manchin saved them from themselves. Inflation is a regressive tax that most hurts the least affluent. Misdirection doesn’t help the country.
127
580
47
3,311
R.J. Kassam retweeted

James LeDuc – a lab director funded by Anthony Fauci – alerted Wuhan Institute of Virology researchers of a potential U.S. investigation into the lab for its potential role in creating COVID-19.

Andrew Surabian @Surabees
May 15
It doesn't matter that Tucker wasn't mentioned or that the shooter explicitly attacked Fox News, the worst people on the planet will always twist and contort every tragedy to fit the same exact pre-determined narrative.

Joe Lockhart @joelockhart
May 14
More blood on the hands of @tuckercarlson and @foxnews this killer used their racist talking points to justify killing 10 people. Carlson won't stop because as he explained to the NYTimes, it's good for ratings. Lives be damned. As Carlson will be at judgement day.
315
1,031
48
4,417
Show this thread
R.J. Kassam retweeted

The Associated Press @AP
19h
BREAKING: The 18-year-old accused of killing 10 people at a Buffalo supermarket had threatened a shooting at his high school last year and was sent for mental health treatment, a law enforcement official told @AP. apne.ws/M5IqDJu
Show this thread
389
1,987
109
6,163
Show this thread 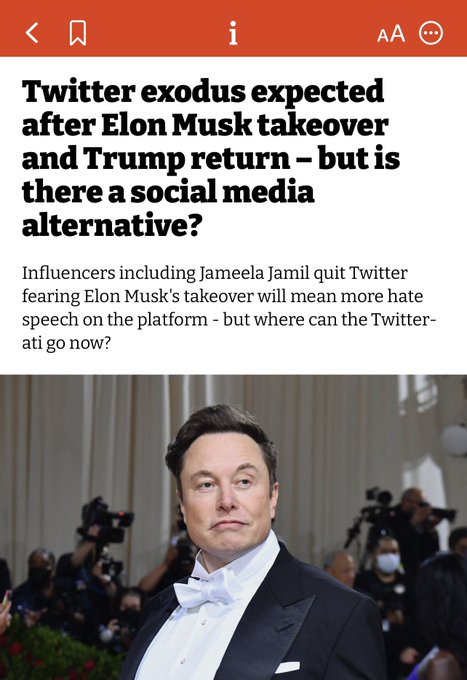 R.J. Kassam @RaheemKassam
19h
It does not have to be this way. 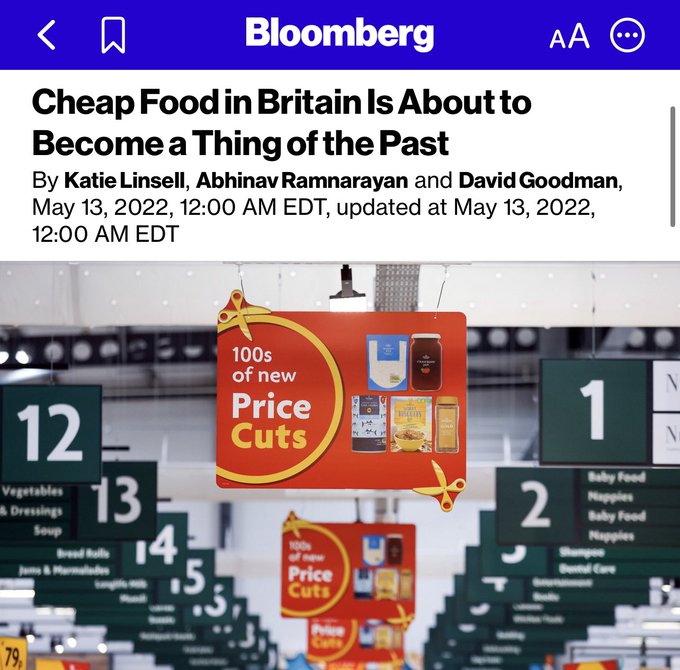 paige willey @midwesterneur
19h
i discuss the stupidity of this (giving biden cover and being complicit in his failures) in a new podcast episode “The Ukraine Charade” podcasts.apple.com/us/podcas…

‎THIS IS YOUR COUNTRY: #010 | The Ukraine Charade on Apple Podcasts

paige willey @midwesterneur
19h
why are so many republicans in congress lining up to help the deeply unpopular biden + dem party get a win on his moronic, destructive, failed ukraine policy?

R.J. Kassam @RaheemKassam
20h
Trump doubles down and says he will NEVER go back to Twitter, while slating @elonmusk’s purchase price. 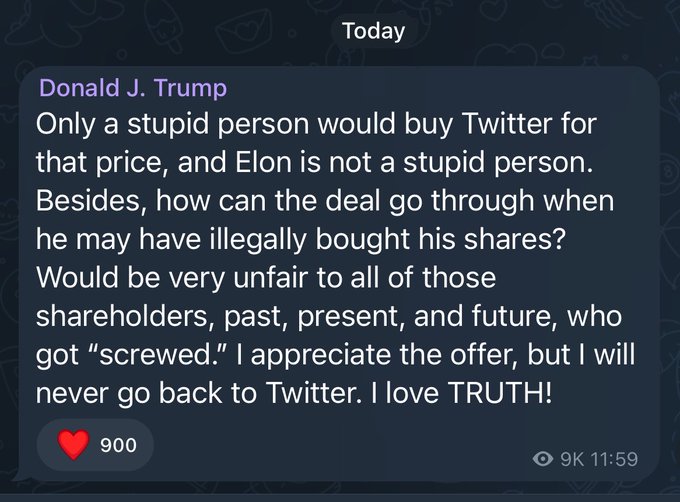 R.J. Kassam @RaheemKassam
21h
“YOUR COUNTRY IS AWFUL BUT I WILL STILL LIVE HERE BUT I WARN YOU I WONT BRING OTHER PEOPLE WITH ME!” Moronic. 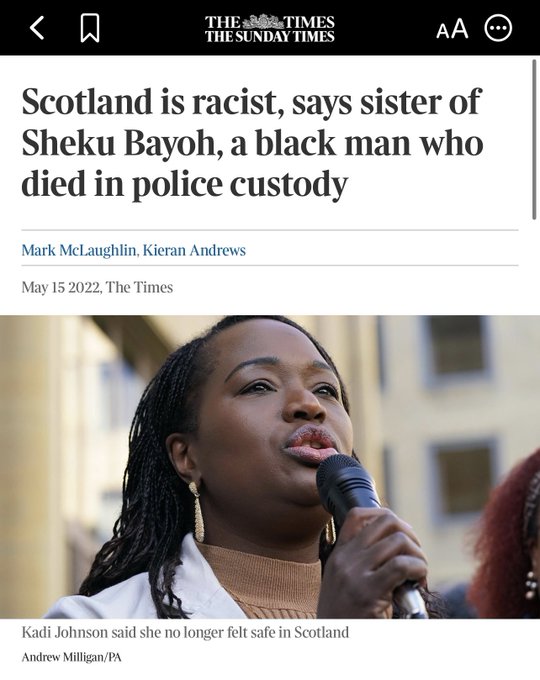 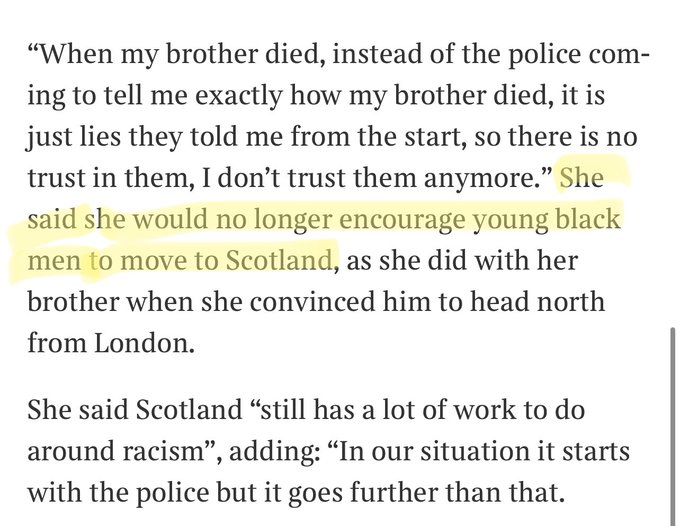 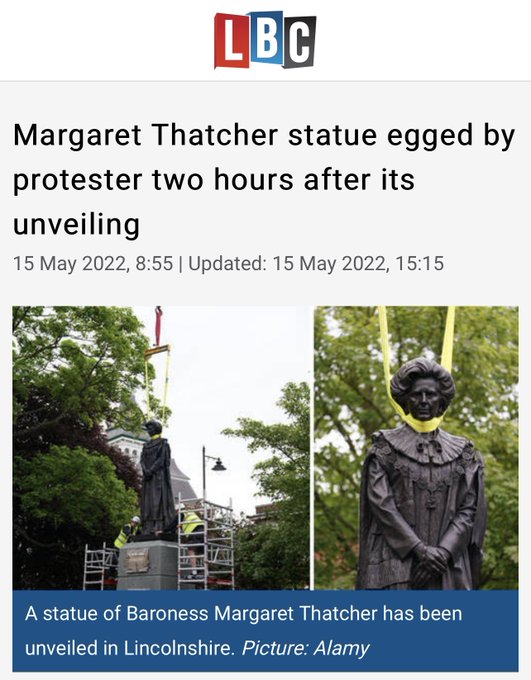 R.J. Kassam @RaheemKassam
22h
“Until my wife closed the game” 🤣

Elie Mystal @ElieNYC
May 15
Replying to @Ah_Sahm_
I got called the n-word within an hour of playing Hearthstone for the first (and only) time and I screamed into the mic: "WE'RE PLAYING HEARTHSTONE. WE'RE PLAYING FUCKING HEARTHSTONE. HEARTHSTONE" like I was Allen Iverson, until my wife closed the game.
11
14
1
195
R.J. Kassam retweeted

Tim Young @TimRunsHisMouth
May 15
Just another typical, midday, middle of a super-violent warzone stroll with a full film crew and no body armor... This time it's Republicans. 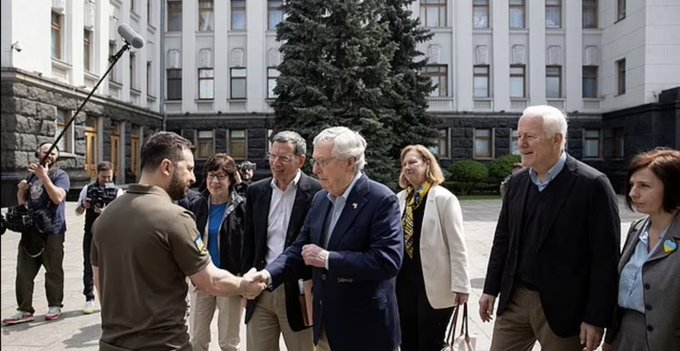 Megha🕯 @meghaverma_art
May 11
Why are photorealistic drawings crap? Because they lack hierarchy of tone and focus. The artist is not an artist but a technician. All the details are shown in equal crispness and precision, which means there is no narrative path for the eye to follow making it flat and dead.
Show this thread 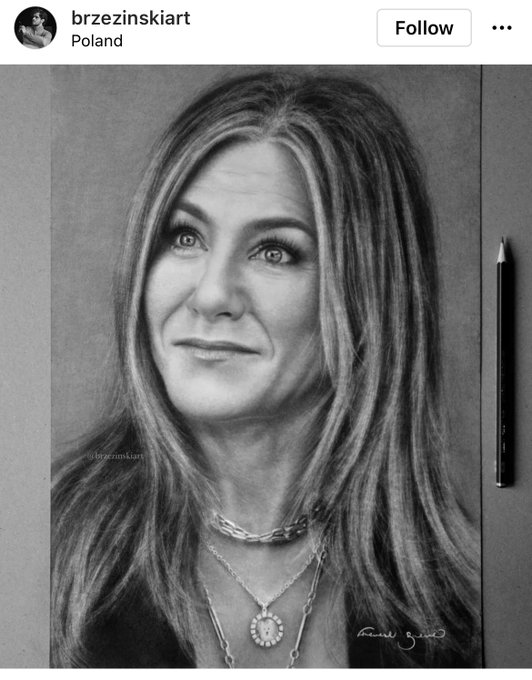 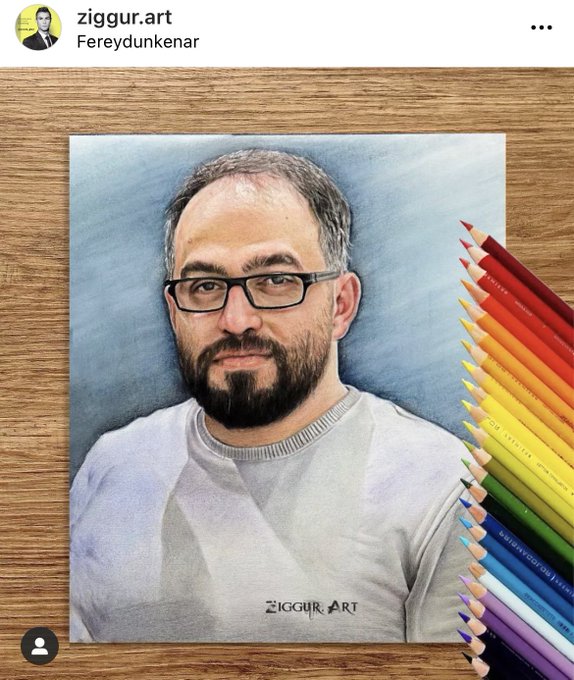 James LeDuc – a lab director funded by Anthony Fauci – alerted Wuhan Institute of Virology researchers of a potential U.S. investigation into the lab for its potential role in creating COVID-19.

R.J. Kassam @RaheemKassam
May 14
Just tried it. Wild difference. Try it yourselves, you might even end up seeing my tweets :)

Elon Musk @elonmusk
May 14
Very important to fix your Twitter feed: 1. Tap home button. 2. Tap stars on upper right of screen. 3. Select “Latest tweets”. You are being manipulated by the algorithm in ways you don’t realize. Easy to switch back & forth to see the difference.
Show this thread
96
174
7
1,141
Load more