Author • Race Against Time: The Politics of a Darkening America 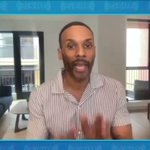 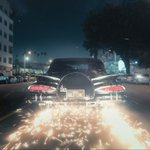 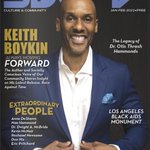 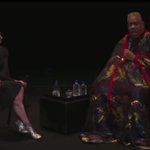 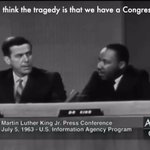 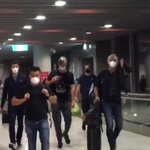 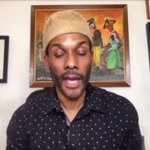 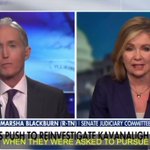 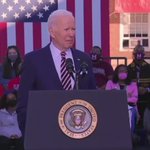 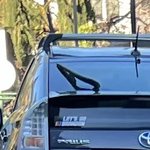 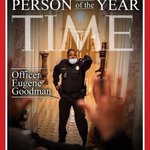 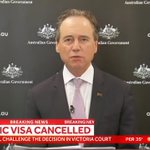 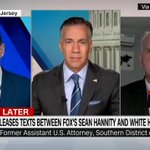 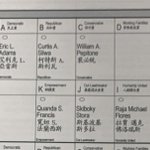 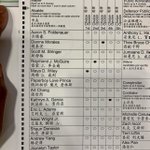 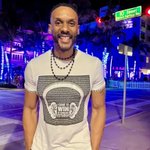 Keith Boykin @keithboykin
30 Jun 2021
It’s finally done! Hot off the presses! The full jacket for my new book, Race Against Time. It also has a few of the early reviews included on the back. I love it. 🤎 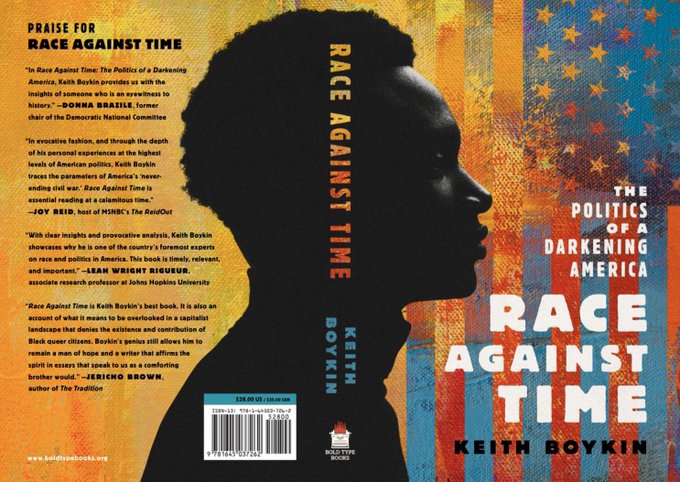 The liberal justice’s decision to retire after more than 27 years on the court allows President Joe Biden to appoint a successor who could serve for several decades.

The Justice Department created an algorithm to measure a person's risk of committing a new crime after leaving prison. But even after multiple tweaks the tool is leading to racial disparities.

Keith Boykin @keithboykin
22h
I have been publicly critical of the Biden administration on several issues in the past few months, but I think it’s grossly unfair for conservative Democrats to blame Ron Klain for pushing the president’s own agenda — for which 81 million Americans voted. washingtonpost.com/politics/…

Ron Klain had the perfect résumé. His first year showed the limits of that experience.

The expertise of Biden’s chief of staff is unmatched. But in a turbulent first year, he has drawn the ire of some top Democrats and is rethinking an inside-D.C. strategy.

BBC News (World) @BBCWorld
Jan 25
Black man in Nevada spent six days in jail after police mistook him for suspect with same name who is white and twice his age, lawsuit says bbc.in/3rQmupY
268
3,669
68
20,302

Keith Boykin @keithboykin
Jan 25
If certain people had spent half as much energy complying with basic public health guidelines as they have spent fighting the rules in court, we could have been out of this pandemic by now. cnn.com/2022/01/24/us/new-yo…

The day after a judge struck down New York state's mask mandate, an appellate court judge put the mandate back temporarily after the state attorney general's office moved tried to block the ruling...

A panel of Fulton County judges on Monday cleared the way for a special grand jury to be used as part of District Attorney Fani Willis’ investigation of former President Donald Trump and his efforts...

Keith Boykin @keithboykin
Jan 24
The military in Burkina Faso is seizing power, suspending the Constitution, and ousting the democratically elected president, Roch Marc Christian Kaboré. Burkina Faso is a country of 21 million people in west Africa. It is bordered by Ghana to its south. nytimes.com/live/2022/01/24/…

Mutinous soldiers ousted the West African nation’s democratically elected president hours after surrounding his home. It is the latest in a string of coups across the African continent.

Elie Honig @eliehonig
Jan 23
It's now been 40 days since the House held Mark Meadows in contempt and referred the case to DOJ, and the Supreme Court last week firmly rejected Trump's executive privilege claims over January 6-related documents. Time for DOJ to make a call.
619
6,318
359
32,690

“This will kill kids,” Chasten Buttigieg wrote Thursday on Twitter.

Keith Boykin @keithboykin
Jan 21
Excited to see my friend @claycane has a new book coming out. And it looks like it’s going to be a juicy read. 🍵

Clay 'Critical Thinking Theory' Cane @claycane
Jan 21
Big news! My second book has been announced: 'THE GRIFT: BLACK REPUBLICIANS FROM THE PARTY OF LINCOLN TO THE PARTY OF TRUMP.' See the announcement below, winter 2023 with Ebony Magazine Publishing! #TheGrift

Kobee Vance @kobeevance
Jan 21
Black members of Mississippi's senate walk out of the chamber before the final vote on a bill to ban teaching critical race theory in schools and universities. The vote passed.
311
2,127
67
13,909

Keith Boykin @keithboykin
Jan 21
If President Biden wants to motivate his base in 2022 and 2024, he needs to stop trying to be a peacemaker or a mediator and become more of a fighter. Part of my conversation this week with @claycane and @AmeshiaCross on @SXMUrbanView. Full video here; https://ytb.trom.tf/FJiErIueDpY
16
22
6
112
2,088
Keith Boykin retweeted

Keith Boykin @keithboykin
Jan 20
This looks like an epic Super Bowl halftime show. Doesn’t make up for what the NFL did to Colin Kaepernick. But an epic show. 🤷🏾‍♂️

Rep. Malcolm Kenyatta @malcolmkenyatta
Jan 20
Joe Manchin foolishly said his plan for voting rights was to “get 10 Republican votes” but the truth is we didn’t even have him. A vote to uphold the filibuster is a vote against democracy.
60
795
29
4,744

Craig Caplan @CraigCaplan
Jan 20
49-51: Senate blocked the Freedom to Vote John R. Lewis Act from advancing to a final passage vote along party lines. 60 votes were needed. Schumer changed his vote to No to allow for another vote. Democrats Manchin and Sinema both voted Yes. 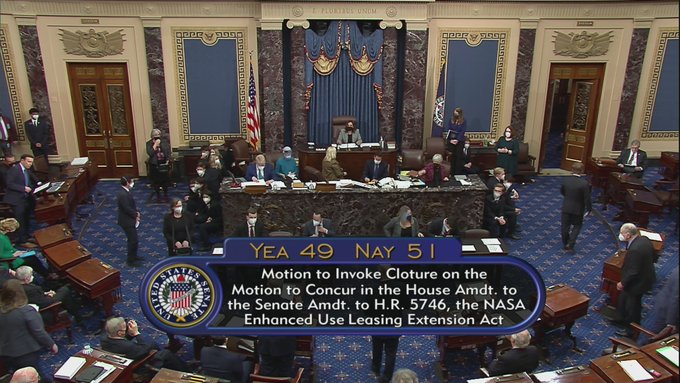 Ida Bae Wells @nhannahjones
Jan 19
To test how race-neutral the DeSantis bill and others like it are, Black, Latino and Indigenous parents should flood these states with lawsuits about lessons that make their children feel discomfort, or that one race is superior to another and see how it goes.
382
6,205
363
29,159
Show this thread
Load more